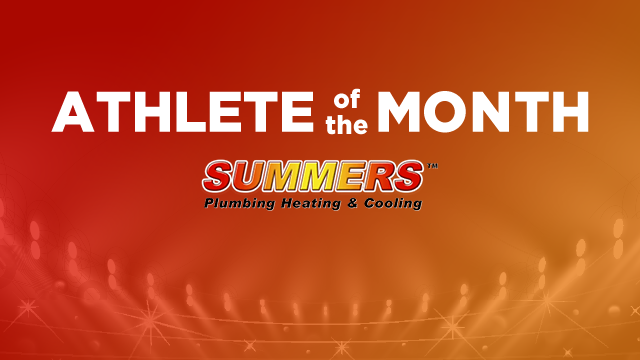 Mohawk fans! It’s time to vote for the January Summers Plumbing Heating & Cooling Athlete of the Month. Nominated for Waldron High School this month is:

Has been the team leader in points all season, and recently became the 24th member of the LMB 500 point club!

Surpassed 1000 career points and leading the team to a 19-3 record.

The senior guard had a big week with 29 points, eight rebounds and five assists in 59-36 win over New Castle and 18 points, seven assists and four rebounds in a 68-60 win over Pendleton Heights.

He is a year long season starter that has developed as a leader on the varsity basketball. He’s had great academic performance throughout his high school career and always remained in good standing during his time at New Castle High School.

Has been a team leader all season, and was selected to the all-county team.